LoginSign up!
How one Dayton entrepreneur is reinvesting in the Black community
Black Business, Community, Entrepreneur 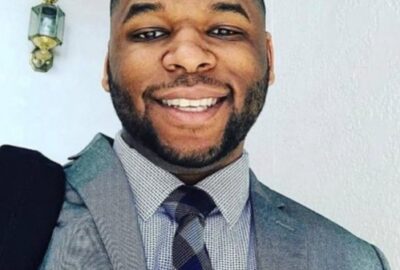 DAYTON, OHIO (Dayton Business Journal) — Nate Dillard has a simple explanation for his entrepreneurship journey: He followed in his father’s footsteps.

“When my dad left the military, he started his own IT business,” Dillard said. “That’s why I followed that legacy. My dad did it. I saw it happen. So, I did what I saw — and I’ve done it in my own way.”

As a young man growing up in Detroit, Dillard witnessed firsthand the powers of generational wealth and community reinvestment. But for many minority business owners, securing enough capital to turn growth-stage ventures into self-sustaining enterprises remains a challenge, he said.

Its primary goal is to help minority business owners leverage the best available resources to maximize access to capital.